The City Historian is a volunteer position appointed by the City Council to be a resource to City staff, Commissions, the City Council, and the community.  Following the creation of the position in 2007, Georgean Vonheeder-Leopold was the City’s first Historian.

The City Historian serves a term of four years following the Mayor’s recommendation and City Council confirmation.  There are no restrictions on the number of terms served.  Formal appointment is required to renew a term of the current City Historian following term expiration.

Steve Minniear was appointed in January 2021 to serve as City Historian through December 2024.  Mr. Minniear has been a Dublin resident since 1990 and has a deep interest in the rich and varied history of Dublin.  Mr. Minniear has been active in researching, documenting, interpreting, and promoting Dublin’s history. Mr. Minniear is a writer who has published books about Dublin’s history, and who gives presentations to schools, private groups, local civic groups, and the community-at-large.   He is a past president of the Dublin Historical Preservation Association.

Mr. Minniear has been instrumental in preserving and documenting the City’s heritage.  As City Historian, Mr. Minniear looks forward to ongoing preservation of more recent history, documenting Dublin’s growth since the 1960s and 1970s.  Mr. Minniear is also passionate about military history and continuing the preservation and promotion of historical information about Dublin and the rich history of Camp Parks.


To learn more about Dublin’s history, or to share your own stories or artifacts, please email the City Historian, Steve Minniear, at this address: historiandublinca@gmail.com. 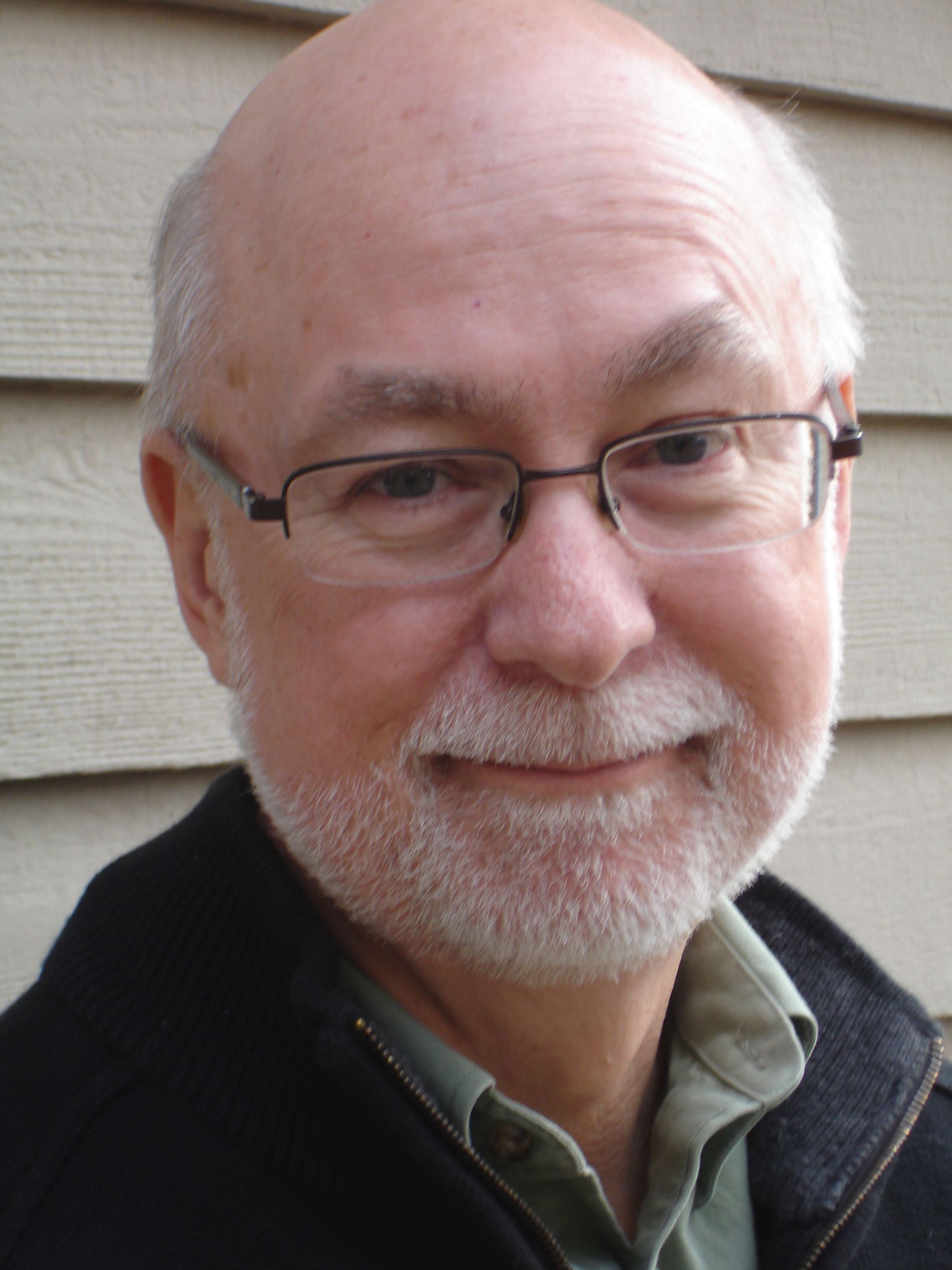