Current Hours:  The Murray Schoolhouse Museum is open to the public on Tuesdays, Wednesdays and Thursdays, 1:00 p.m. - 4:00 p.m., and Saturdays 9:00 a.m. - 12:00 p.m. Self-guided tour brochures will be available to help visitors learn all about Dublin's heritage and history.

The 1856 Murray Schoolhouse is a museum of local history.  It traces the journey of Dublin's founders from Ireland to America in 1834, across the plains in a wagon train, and arriving Mexican California in 1846.  Soon after California became a state in 1850, Dublin was a small farming town.  The museum features interactive exhibits including a playhouse for preschool- aged visitors.

Celebrating Dublin's 40th anniversary since its incorporation. Come see and learn about how Dublin incorporated as a city. Photos and objects will be on display celebrating the past 40 years of Dublin. 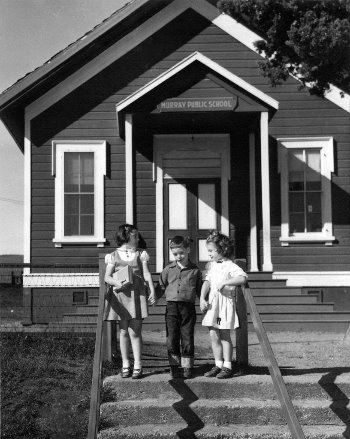